Meet the experienced and friendly doctors and staff who make Bryden Family Vision a proud provider of vision care products and services in Lewiston. 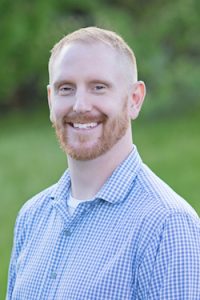 Dr. Ritter is a 3rd generation Idahoan. He completed a bachelors degree in psychology at the University of Idaho before deciding to become an optometrist. After graduation Dr. Ritter spent time trying out several blue collar jobs and quickly realized he needed more of a challenge. Reflecting on his fathers earlier desire to become an optometrist, he decided he would go back to school and become an eye doctor. He went back to Moscow and took pre-requisites for optometry school and then received his Doctor of Optometry degree at Pacific University in 2014. After graduation, he found his dream job opportunity as a business owner and he purchased Bryden Family Vision.

In his 3rd year at Pacific, Dr. Ritter met his future wife and they were married just 2 months after they met! They have two sons, their eldest affectionately named Bon Scott Ritter (after the lead singer of Dr. Ritters favorite band AC/DC) a daughter, Wren and their youngest just born in 2017, Jack.

He enjoys spending time with his family at home, but also loves getting out and visiting different parts of his beautiful native Idaho. He enjoys golfing, white water rafting and downhill skiing. 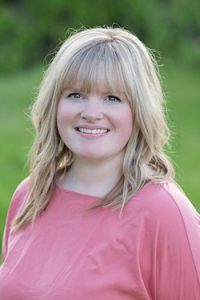 Meegan joined the office in 2014 when she and Dr. Ritter took over the practice. She is our office manager. She grew up in the Portland area and met Dr. Ritter while he was attending Pacific University. They have 3 children, Bon, Wren, and Jack. She enjoys working with the staff at Bryden Family Vision and is always striving to make the office a special place for the loyal patients that we serve here in the LC Valley. 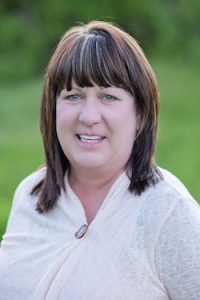 Annette Sheppard has been an optician for 33 years and brings a tremendous amount of experience to the practice.  She is originally from Clarkston and she enjoys helping her patients see better and enjoy their glasses! 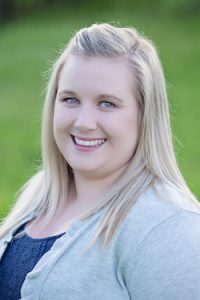 Rachael is a native to the Lewis Clark Valley. She joined our office in 2016 as our receptionist and has also taken on our billing department! She enjoys spending time with her daughter and her husband and taking advantage of the many recreational activities that the LC Valley has to offer.

You can schedule your next appointment with us online!

Leave Us a Review

Please take a moment and let us know how your experience was.